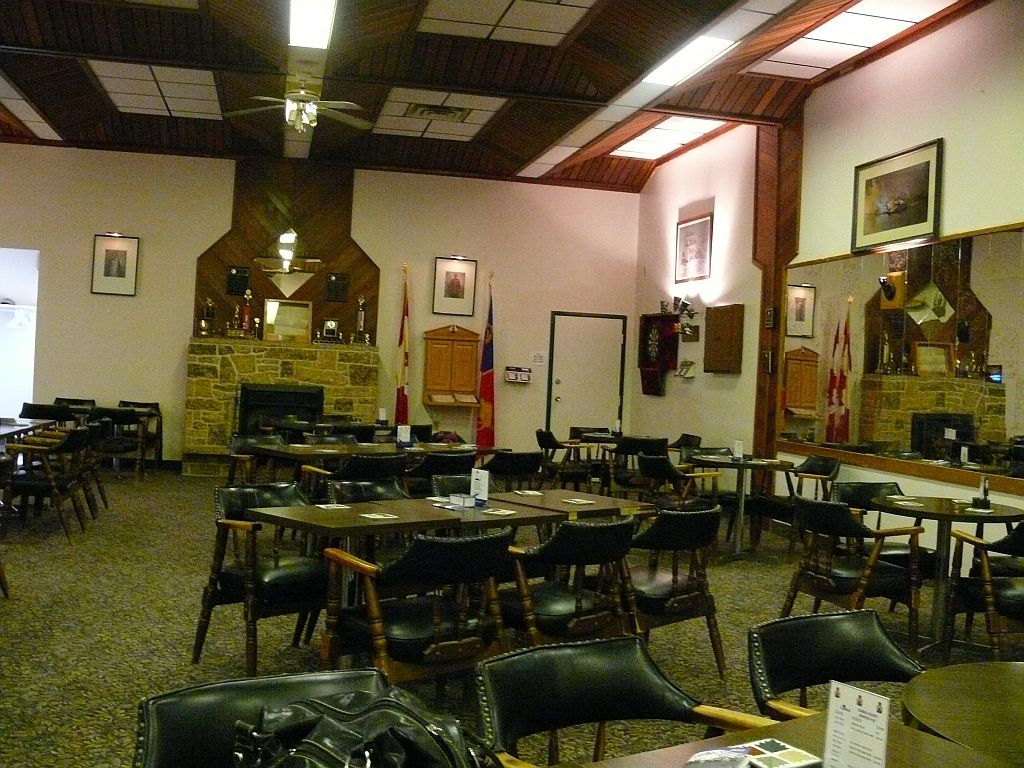 The Carman Legion Br. #18, formerly known as Canadian Legion of the British Empire Service League, received its charter in December 1926.
There were 14 charter members with G. S. Prismall serving as its first president in 1921.
The meetings were first held in the the basement of Memorial Hall, as well as in Council Chambers until the first Legion was built in 1956 at 29-1st St. N. W. (where The Maples Condos now stand); later moved to its present site at 28-1st St. N. W.
The first associate member was allowed to join the Branch in 1973.

The Legion currently has 357 members.
Any errors or omissions, please contact the Branch. 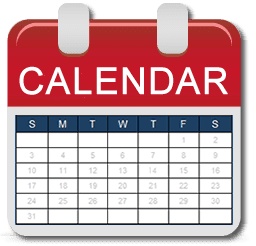